better yet, get it on vinyl! 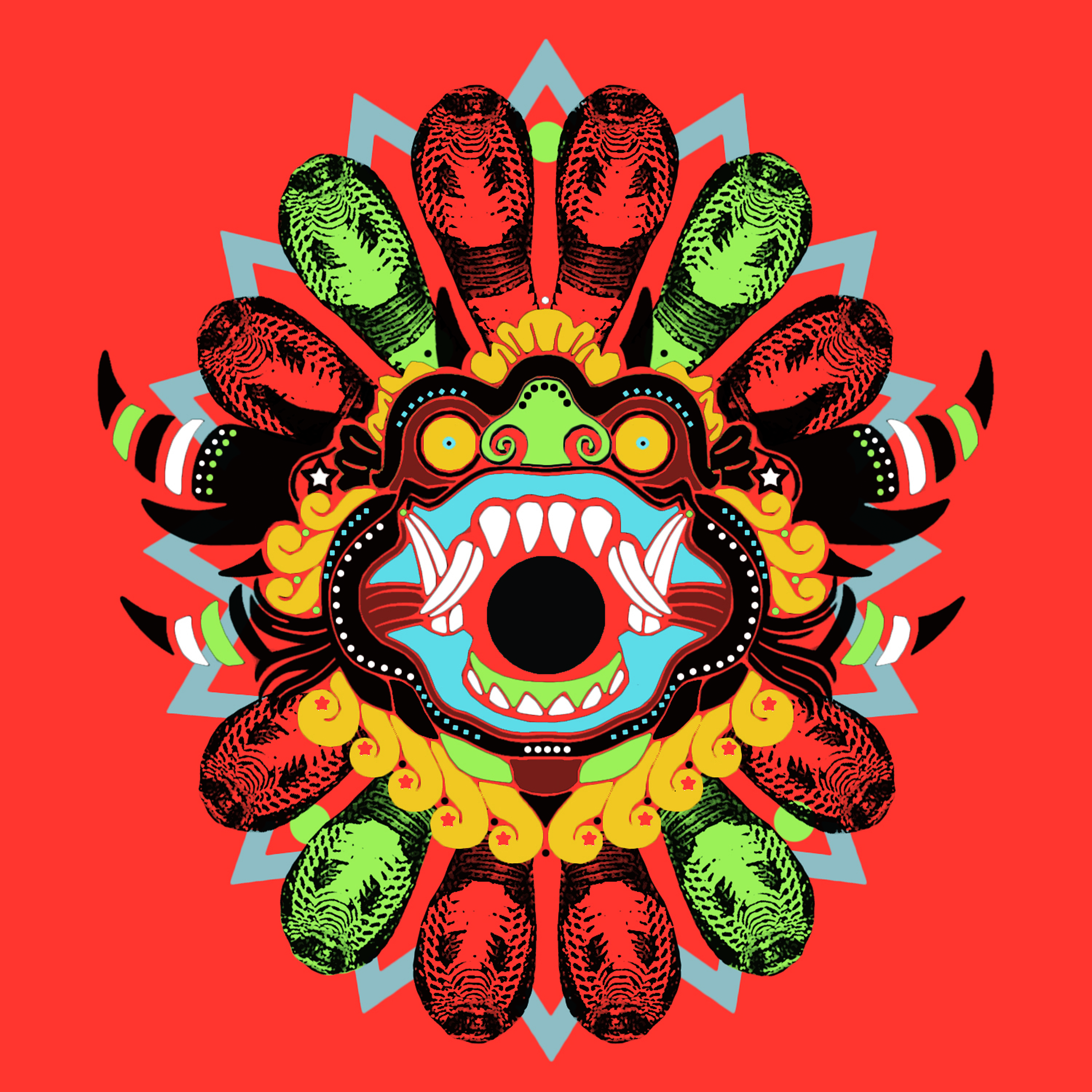 The name of our new country EP is a funeral home in Ocean Beach, San Diego: Beardsley Mitchell…and you can bet your bottom dollar that this thing is smooth and silky like a velvet Eddie Rabbit in a south-side tienda. Our spiritual advisor Sean Fleming graces the cover as Beardsley Mitchell incarnate, in an image from outside Durango, CO captured at Chad’s wedding by photographer Robert Rendon. Yes, we built an album around a photo and a name.

For this album we tested out a new beta recording apparatus: Mark and Chad write some songs, go to Mike’s studio to lay down guitars, vocals and percussion. Next Mark, Emily Kate and their cousin Stephanie Smith use their substantial vocal talents to write and record all those beautiful harmony parts. Then everyone leaves Mike in his laboratory for a few months to add guitars, bass, drums, more percussion, mixing and lots of love to turn those chunky little nuggets into pure gold lamé. Next thing you know, we have 5 badass songs recorded by M Vlahakis and mastered by the great Jerry Tubb @TerraNova, ready for your pleasure.

We plan on releasing 5 songs at a time (available as digital downloads only), alternating between the country-themed Beardsley and experimental HackRock. Then, once we have about 10 songs accumulated for each genre, we will be releasing limited edition vinyl. So, in the next year be on the look out for some new tunes being churned out by the Hack music machine!

Those of you who were listening to college radio in Austin circa 1998 will remember part of the soundtrack to our lives back then was the Knife In The Water song “Sent You Up”. Many a late night was spent back at Mark’s with everyone singing along to this song. Well, we finally got around to covering that gem! Such an amazing song. If you haven’t heard the original, do yourself a favor and check it out here!

The HACK is busy building some new tunes on location at Miguel’s Sparkle Motion Studios! (<click to see pics from the studio) We are working on TWO distinctly different, yet HACK projects simultaneously:

So far, we are looking at 5 or so country tinged songs to be released as a digital ep early 2015…

Soon after that, you can expect a new round of HACK rock for yer ears! We have the bones of 7 new songs laid down to 2 inch tape and will begin finishing them as soon as the country album is complete

We have Emily Kate (of piano-Anyway-jrhigh-dance-mix fame!) once again lending her magnificent voice to all of the new projects! It’s gonna be EPIC.